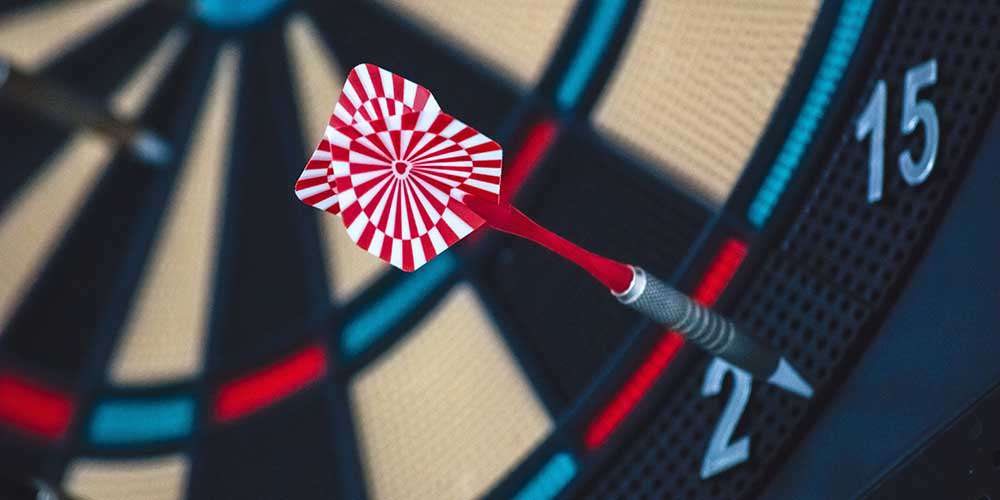 The material presented may contain concepts that have legal, accounting and tax implications. It is not intended to provide legal, accounting or tax advice, you may wish to consult a competent attorney, tax advisor, or accountant.

Note: Any reference to the word guarantee is based on the claims paying ability of the underlying insurance company.

An annuity is a contract issued by an insurance company. It is a unique financial product that provides tax deferral of interest and capital gains and the option (if funds are annuitized) of a guaranteed monthly income for life. Although annuities can serve various needs, the primary purpose of an annuity is that of a retirement vehicle for the annuitant, the person who will usually receive the annuity benefits. The annuity is an attractive retirement vehicle because the money accumulating in an annuity, grows on a tax deferred basis. There are two parts to an annuity: the accumulation phase and the distribution phase.

In a fixed annuity, the insurance carrier:

A variable annuity has two types of accounts:

In a fixed account, principal and interest are guaranteed by the insurance company. Interest rates are usually guaranteed for one year but can be longer.

In a variable account, the annuity owner bears the investment risk. Policy values vary directly with market performance and may result in a loss of principal and prior earnings. Earnings are tied directly to the performance of various underlying investment vehicles which are available within the variable annuity and are selected by the owner.

An Indexed Annuity has interest rates that are linked to growth in the equity market as measured by an index such as the S&P 500. The FIA owner enjoys the upside potential of equities but is not exposed to downside risk if the annuity is held to term. Subject to fixed minimum guarantees, the value of an FIA can only increase due to market growth ‐ it will never decline due to market movement. There are many variations in product design. No two of the FIAs are exactly alike, and some are very different from each other. However, all the various types fall into three general categories: annual reset, point-to-point, and annual high-water mark with look-back. The following is a simple definition of each. Please call us if you would like to know more.

Point-to-Point - The point-to-point design measures the change in the index from the start of the term to the end of the term.

Annual High-Water Mark with Look-Back - The annual high-water mark with look-back can be viewed as a variation on the point-to-point design, except that it measures the index from the start of the term to the highest anniversary value over the term.

* Some annuities allow the insurance company to change participation rates, cap rates or spread/asset/margin fees either annual or at the start of the next contract term. If an insurance company subsequently lowers the participation rate or cap rate or increases the fees, this could adversely affect an investor's return. Therefore, a prospective investor must carefully review his or her contract in order to examine these issues.

As part of the distribution phase, the owner has two options, he or she can withdraw money (either in a lump sum or elect a systematic withdrawal plan) or annuitize (purchase an annuity pay out plan).

When the owner annuitizes the funds he or she purchases an annuity pay out plan. In a Fixed and in an Indexed Annuity the owner purchases a monthly income that will be paid to him or her until death. It is a guaranteed income that will not change. In a variable annuity, the owner has an option to do the same or transfer all or part of the contract to one or more of the sub-accounts that are available, and annuitize those funds. The funds that are annuitized in the separate accounts produce an income that will change from month to month based on the performance of the sub-account that the funds are placed in.

Life Only - Periodic monthly payments to an annuitant for the duration of his or her lifetime and then ceases. It is for a lifetime, the annuitant cannot outlive the payments. The payments are determined at the time of purchase and are based on age and sex.